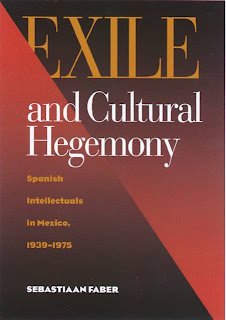 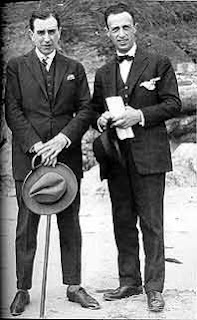 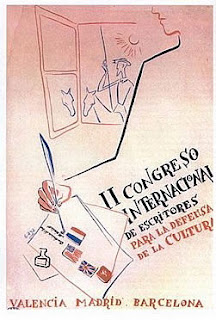 Faber's book is an important antidote to this powerful and pervasive myth of the Popular Front which enables us to look at the events of recent Spanish history in a clear-eyed, non-sentimental way, without for a moment trivialising the magnitude of the suffering which many of the Popular Front's supporters endured.
Posted by Fatal Paradox at 1:22 PM