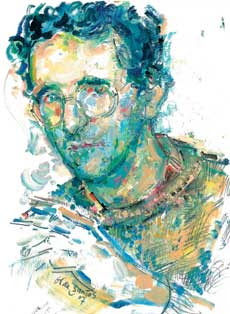 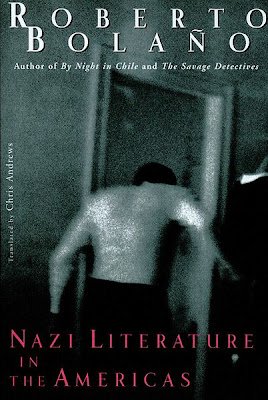 As one perceptive critic noted, Bolaño's fiction "...can be described as a chronicle of Latin America's dashed utopias" and perhaps for this reason it seems more 'real' and faithful to the lived experience of our own generation than the 'magical realist' style of the earlier, more hopeful generation of writers like Gabriel García Márquez.
Posted by Fatal Paradox at 9:49 PM